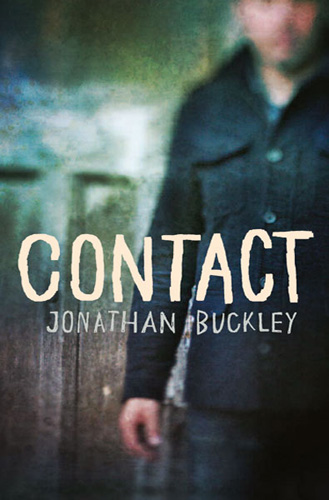 Dominic Pattison’s life is one of level contentment. His marriage has proved happy and durable; his business is successful. And then Sam Williams, builder and ex-squaddie, enters his life. Sam claims to be his son. Yet is Sam who he says he is? After almost thirty years, Dominic can remember little of his affair with Sam’s mother. His instinct is to recoil from this volatile and perhaps dangerous stranger. Sam, however, refuses to be dismissed. With its deft switches of sympathy between menaced ‘father’ and rebuffed ‘son’, Buckley’s novel is both a thriller and a subtle exploration of the intricacies of memory.

Buckley’s fiction is subtle and fastidiously low-key . . . Classic thriller elements – the cat-and-mouse game, the threat of imminent calamity – keep you turning the pages, but at heart this book is a philosophical meditation on identity and memory . . . [Buckley’s] prose style is so straightforward that you‘re lulled into feeling you‘re observing Dominic‘s life in all its unshaped mundanity. Yet every apparently loose thread, when tugged, reveals itself to be woven into the themes . . . while nothing in the book feels contrived and the dialogue is consistently credible, each scene repays examination. Contact just gets better the more you allow it to settle in your mind . . . this wise, thought-provoking novel deserves to be read and reread.
The Guardian

In deft, understated prose, Buckley allows the tension to steadily escalate, and our sympathies to seesaw. Is Sam a conniving chancer and Dominic a put-upon victim? Or is Sam truly who he says he is and Pattison a cold-hearted pragmatist determined to preserve his reputation and his marriage? Buckley provocatively refuses to defuse the situation with a definitive answer, and the novel’s all the more powerful for its ambiguity.

… a single-minded exercise in unease… a Pinteresque atmosphere of edgy mateyness and veiled threat.

… the character of Sam… adds real menace to the mental game of cat and mouse. His tales of action – of enemy contact – in Northern Ireland and Iraq are hair-raising, yet Jonathan Buckley manages to evoke Sam’s vulnerability as well as his propensity for violence.

A superbly nuanced portrait of a life thrown unexpectedly into disorder.

The Mail on Sunday

Contact undulates with satisfying tension, both psychological and visceral.

Contact became my first really unputdownable book of 2010. There’s a sort of quiet but steady build up of psycho-sub-thriller menace here which had me completely hooked.