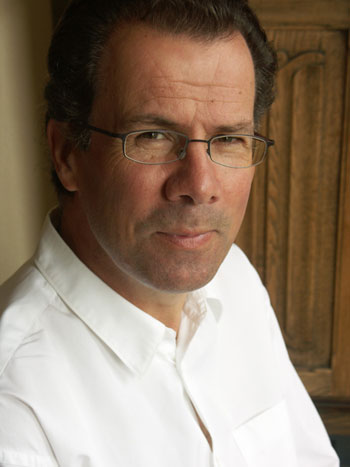 Jonathan Buckley was born in Birmingham, grew up in Dudley, and studied English Literature at Sussex University, where he stayed on to take an MA. From there he moved to King’s College, London, where he researched the work of the Scottish poet/artist Ian Hamilton Finlay. After working as a university tutor, stage hand, maker of theatrical sets and props, bookshop manager, decorator and builder, he was commissioned in 1987 to write the Rough Guide to Venice & the Veneto.

He went on to become an editorial director at Rough Guides, and to write further guidebooks on Tuscany & Umbria and Florence, as well as contributing to the Rough Guide to Classical Music and Rough Guide to Opera.